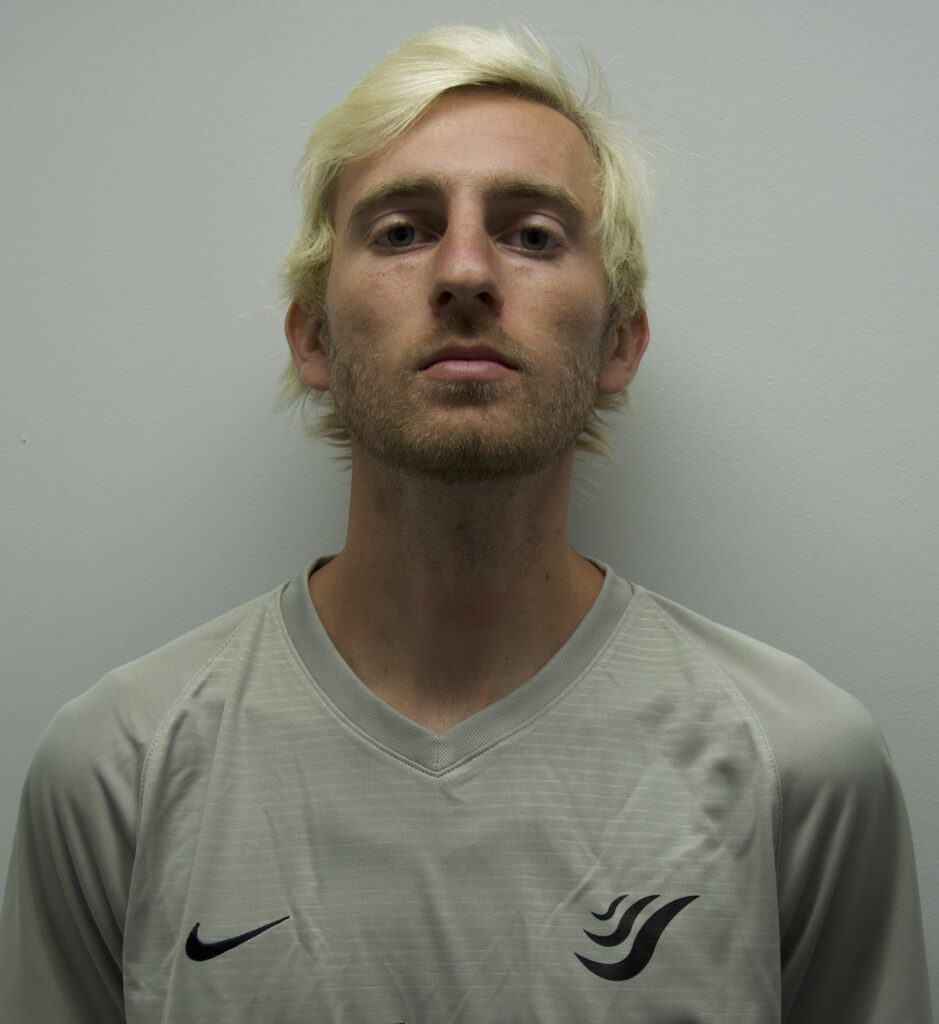 Coach Dan was the first American to ever be recruited and put through West Ham United’s prestigious youth academy system, signing his first professional contract at just 17 years old.  In 2017, Coach Dan returned to the United States, and after playing two illustrious years for the University of Louisville he entered the MLS draft, getting selected in the first round as the #11 overall pick by the Chicago Fire.  He was then traded to Sporting Kansas City and later signed with Birmingham Legion FC.  In 2019, Dan started in over 30 games, and was voted as both the team’s offensive MVP, in addition to being recognized as the Community Player of the Year.